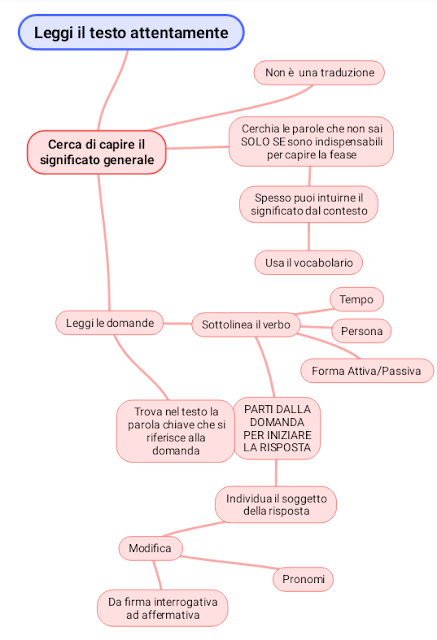 THE BATTLE OF FLOWERS

Every summer, Jersey celebrates the Battle of Flowers. Only 90,000 people live on the island. But the spectacular parades attract 30,000 visitors each August. The first Parade of Flowers was in 1902, to celebrate the coronation of King Edward VII (Queen Victoria’s son). The parade was very popular and soon it was a regular festival. It was traditional for the men to throw flowers to beautiful women in the crowd. At the end of the parade, the crowd had a “battle” with all the flowers. Now there are about 100 floats (= carri) and bands every year. People from the island work for months to create incredible designs. They use more than 150,000 real flowers and paper flowers and work all through the night before Battle Day. Competition for the prizes is intense, but now they don’t have a “battle” with the flowers at the end of the parade on Battle Day! The next evening, they put lights on the floats and they have a Moonlight Parade along the seafront. Finally, the festival ends with spectacular fireworks on the beach.

3.When was the first festival?
The first Parade of Flowers was in 1902

6.What do they use during the Parade?
They use more than 150,000 real flowers and paper flowers 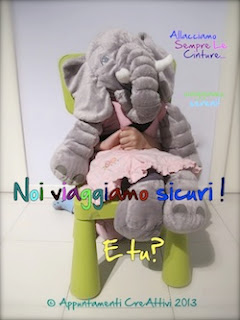